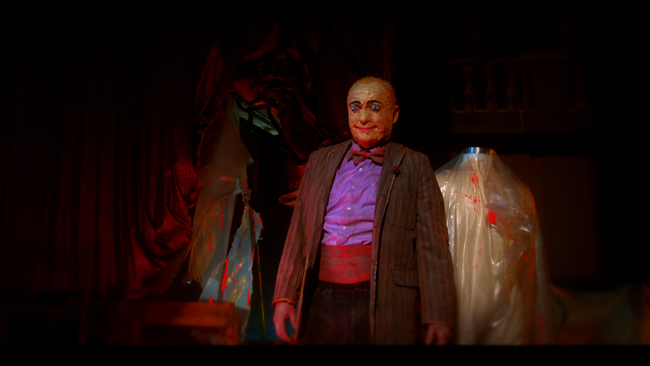 The Theatre Bizarre is an odd case for horror anthologies: The names you’re likely paying admission to see ultimately don’t end up being the film’s highlights. The likes of Tom Savini and Richard Stanley are the hooks for this grand guignol-themed take on the anthology structure, but their segments are both loosely structured and narratively inert. More interesting is the framing device itself, which sees a young woman lured into an abandoned theater, where a puppet (played by none other than Udo Kier) tells her stories as the two begin to metamorphosize. The film is also odd for the fact that its most acclaimed segment, “The Accident,” is really more of a melodrama than a horror short, out of place with the rest of the film while simultaneously delivering an emotionally powerful tale. —Jim Vorel